“Back in 2001 a work colleague was clearing out his garage and asked me if I wanted an old bike that he had bought when he was a student. He thought I would be able to make use of it as I cycled regularly but it hadn’t been used for many years and so needed a bit of TLC. I stripped it down but then life took some significant turns and the project got put on the back burner. All this time later and it has been sitting patiently waiting for me to finish the job. Finally I am about to get around to it! The paintwork and transfers are all original.”

Steve says the surname of the original owner was Stone, the shop record says Stowe but Majors hand can be difficult to interpret! So Stone it is. 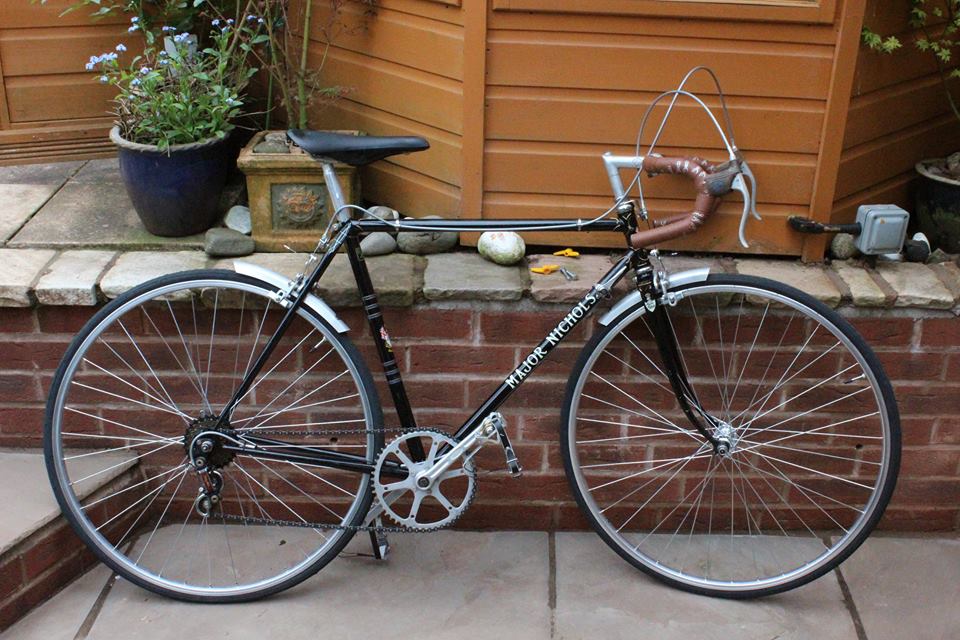 This is the first Super Corsa model we can confirm with the record. Black enamel and gold lining and six gold edged blue bands with the Reform Street head and S/T transfers, shield and knights head fork transfers make for a fine picture. The lug set seem most likely to be Nervex Legere 45/159. The fork crown is a semi sloping Milremo pattern which was used on Italia models too. 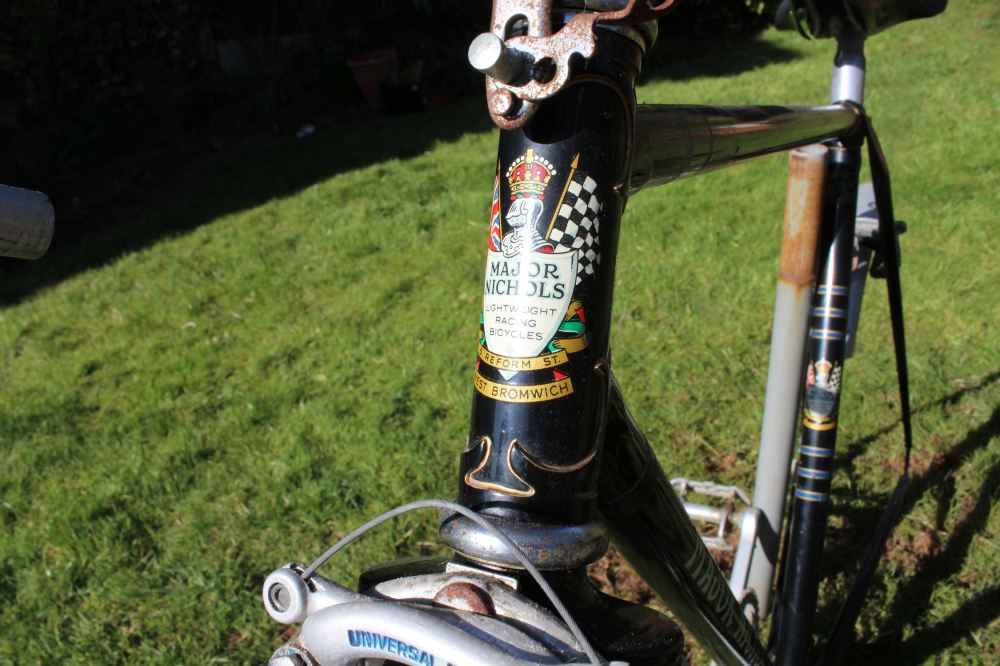 The seat stay tops are faired in and decorated with his signature double fishtail motif in white.

There are only braze-ons for cable stops for front and rear changer, offside gear cable and mudguard eyes on dropouts.

A handsome prospect! Hope to see you in May! 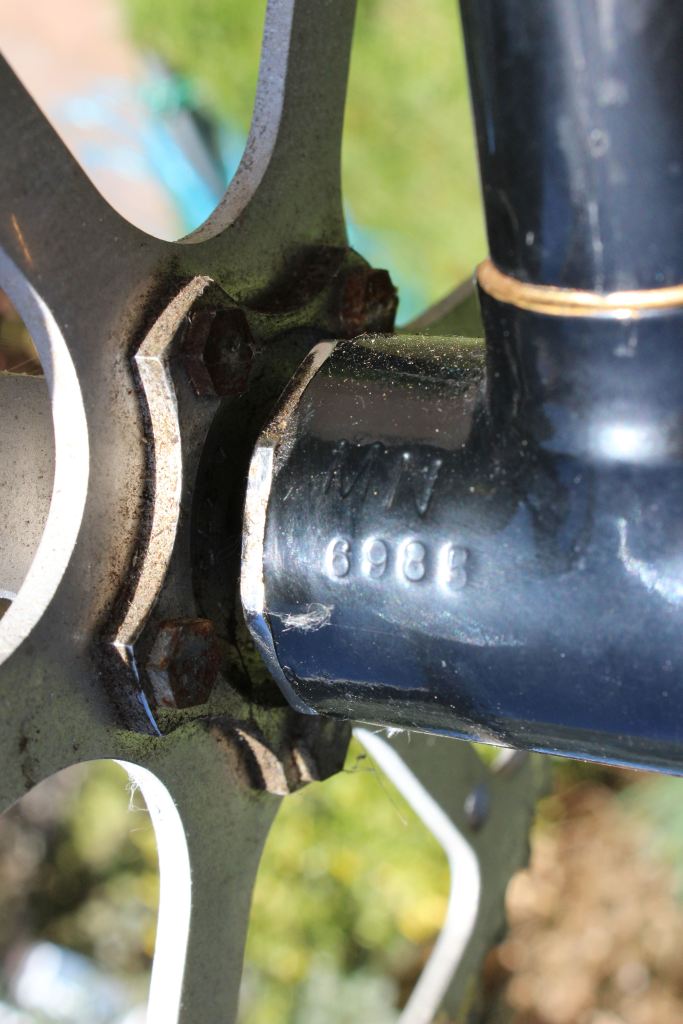